Rooms are available tonight from £215.

From a ride in a Bentley to a tandem by the river. Make your experience count.

Not one, but two Bentleys waiting for you

Why not ask us about our “Bentley Experience”

The Bentley motor car was a favourite for our Chairman’s grandfather. He himself drove one of these iconic cars everyday of his life and was such a fan, that he famously ordered the latest model every two years. So when it came to deciding what cars to buy for our guests, the decision was easy.

We are very proud to offer complimentary journeys, including pick-ups and drop-offs. Our Head Chauffeur, Brian, has a wealth of knowledge and enjoys nothing more than taking our guests on mini tours of the city to show them the sites and share some of the rich history that Cambridge has to offer.

So, whether you want to feel like a VIP or simply immerse yourself in the provenance of the colleges, get in touch with us, Bentley@gonvillehotel.co.uk

What better way to see the “City of Cycles” than from behind the handlebars of a classic “Bobbin” bike.

We are very proud to offer our guests complimentary use of the “Gonville Bikes” during their stay. Whether you want to explore the city and surrounding areas or simply be a little “Greener”, our classic “Bobbin” bikes are complete with bike baskets and easy “one touch” gears to help you whiz around town.

At the Gonville Hotel we love dogs!

We know how hard it is to leave them at home, so you don’t have to. Simply lest us know in advance so we can organise our Gonville welcome pack for your pampered pooch. The hotel has private gardens so you can let them stretch their legs without the worry of being near the roads.

Be prepared, the team will definitely stop you to say hello and give them a cuddle. 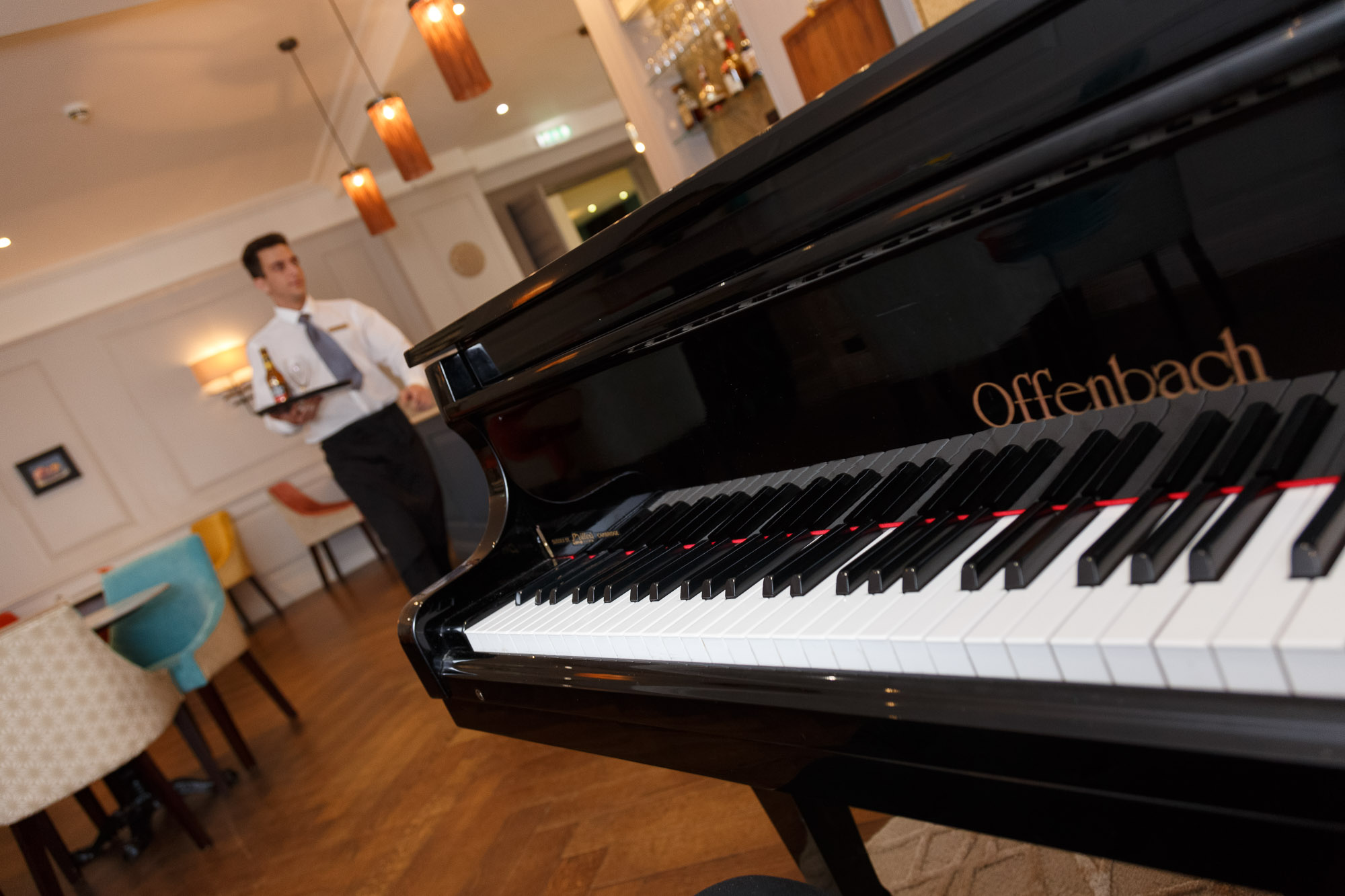 From live jazz in our Atrium Bar to outdoor cinema screenings from Enchanted Cinema, there’s always something happening at The Gonville Hotel. Take a look at our calendar of events and see what takes your fancy! 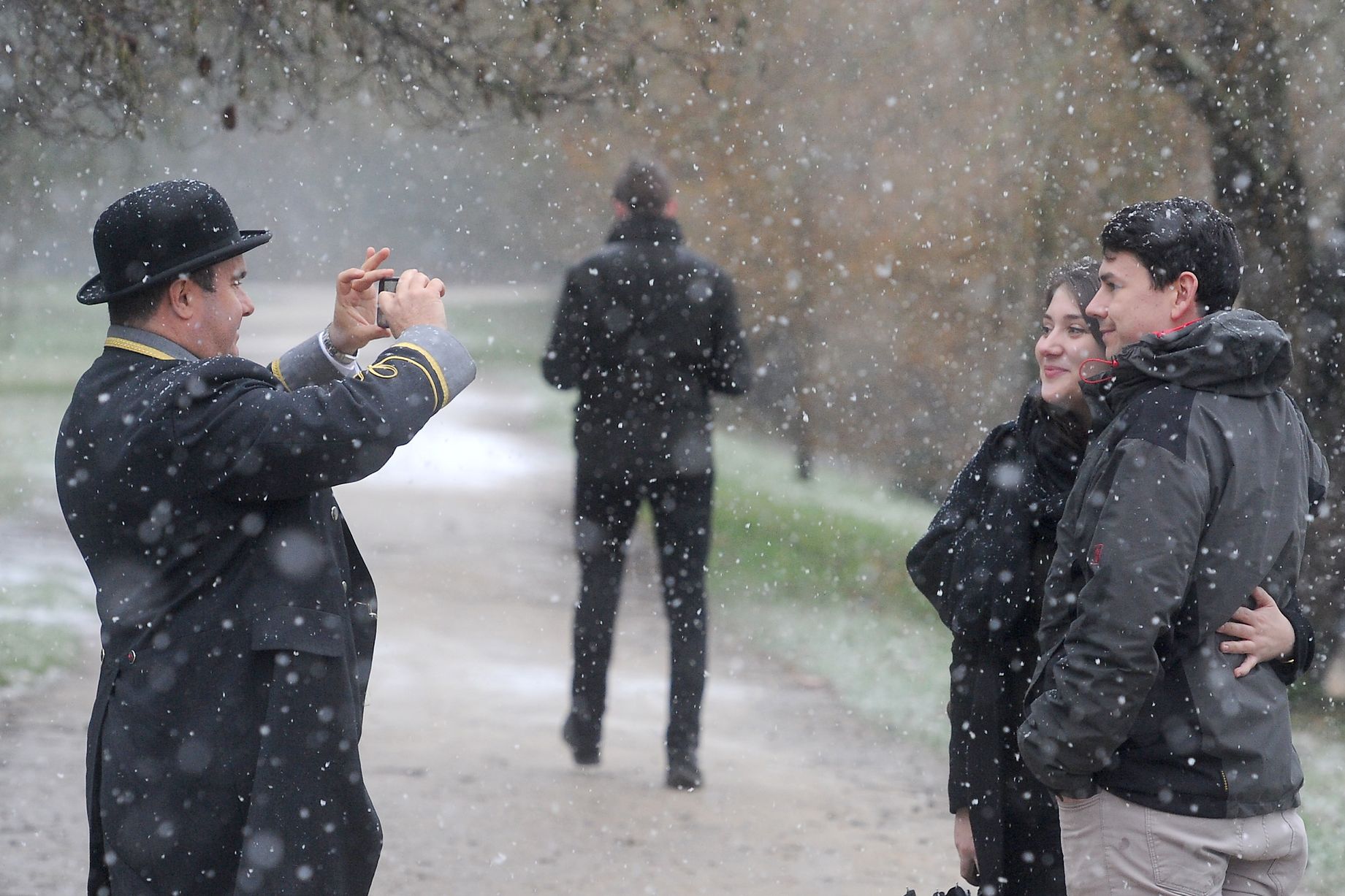 Cambridge is full of surprises, here are our recommendations

Cambridge offers a wealth of great days out and things to do. See our top tips for your visit on our Things to Do page.

View Things to Do 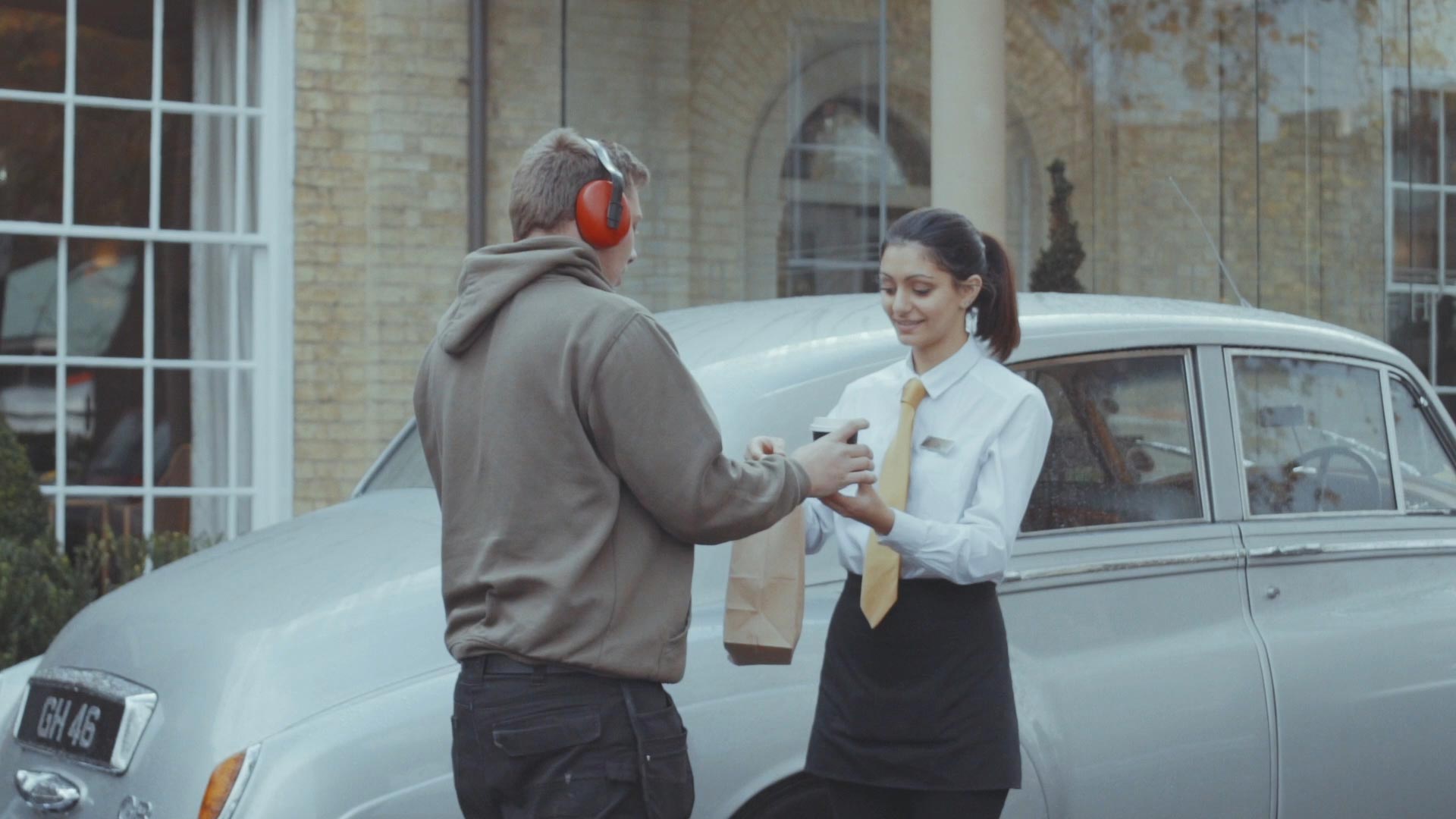 At the Gonville, we believe that everyone should be treated like a VIP, no matter who you are.

In a world that seems to get busier and busier, we think that everyone should receive a little kindness throughout their day and this starts with each other and our suppliers. If we are not offering a hot drink to a delivery driver or helping each other out in the Hotel, we are looking for ways to show you that we care.

To us, everyone is a VIP and a Gonville guest is at the top of that list. We feel that you can hire for “skill” but we would much rather hire for “will” and find people that love people.

Dating back to the 1800s, find out about our history

The Gonville Hotel started life as a “Senior Fellows” house that was built in 1830 by Gonville & Caius college. Eighteen years later, Mr Brindley became the proprietor and later turned the house into a fifteen bedroom guest house.

It was however in 1962, that the Gonville story started and our current Chairman’s Grandfather, Harold Ridgeon bought the guest house and started work developing the property using his building skills and connections.

In 1972, Helen Chaplin took over the running of the property and the Gonville Hotel was opened. It was also around that time that William Bradford ans his family became shareholders, adding over 100 years of hospitality experience to the Board of directors.

In 2004, the grandchildren Hilary and Simon Chaplin themselves, became directors and David Chaplin took the reins as Chairman. Since that time, the hotel has undergone significant investment and expansion to become the hotel that it is today.

The Gonville hotel continues to be a family run business in the heart of Cambridge with true family values.

Punting is one of the quintessentially Cambridge experiences. We recommend a tour with Cambridge Blue Punting that takes you past seven colleges and eight bridges.

Sights include the Wren library at Trinity College, Clare Bridge, The Silent Bridge, Kings College Chapel and The Wooden Bridge at Queens College, which people incorrectly refer to as The Mathematical Bridge.

Find out more and book tickets on the Cambridge Punters website or speak to reception. 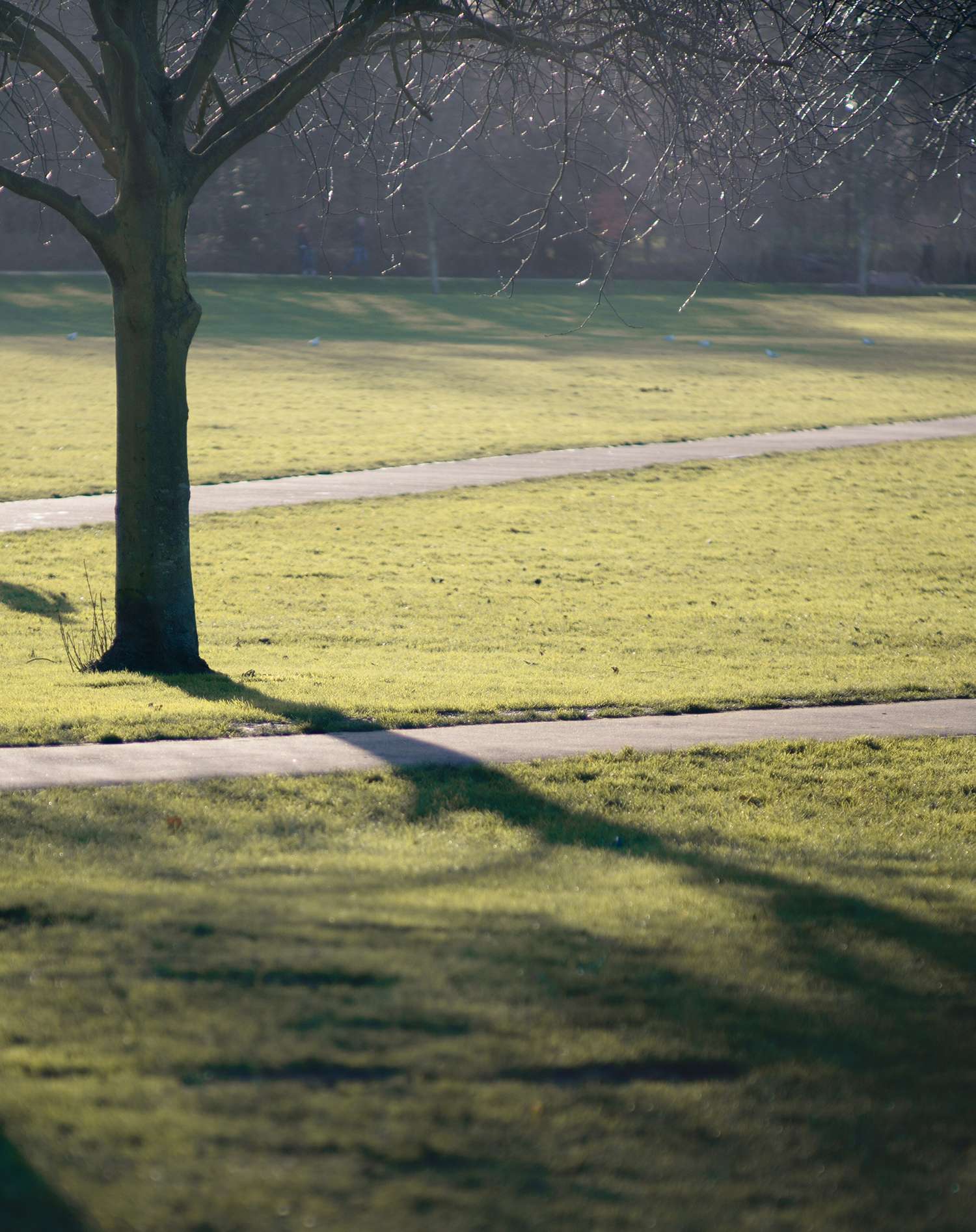 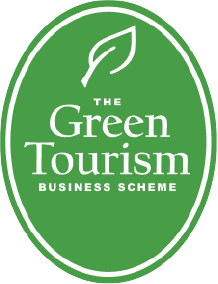