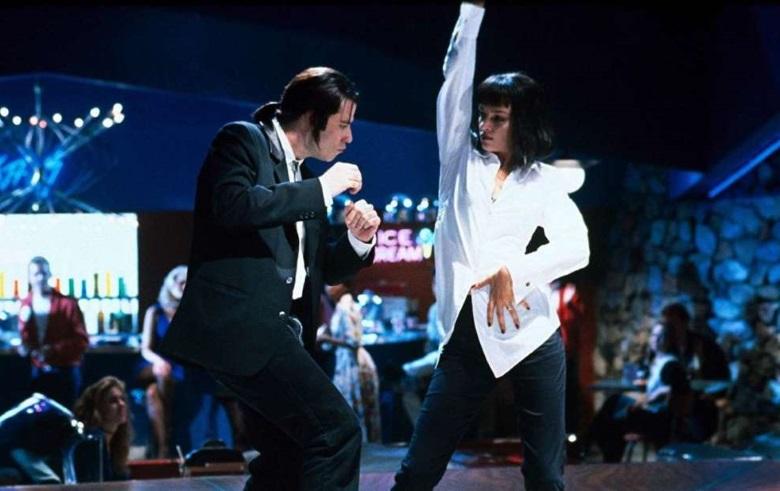 This Oscar-winner tells four intertwining tales of violence and redemption – the lives of two mob hit men, a boxer, a gangster’s wife and a pair of diner bandits.

“Brilliantly written and unfathomably cool, this would make a good case for most quotable crime movie of all time.” ­- Empire

We will be joined by the incredible Pull Me Cheri who will be serving up a delicious selection of pulled meats with a French twist in his stunning Renault Estafette. We also have our brand new bar where BrewBoard will be serving their stunning craft beer, so keep your picnics at home.