Rooms are available tonight from £324. 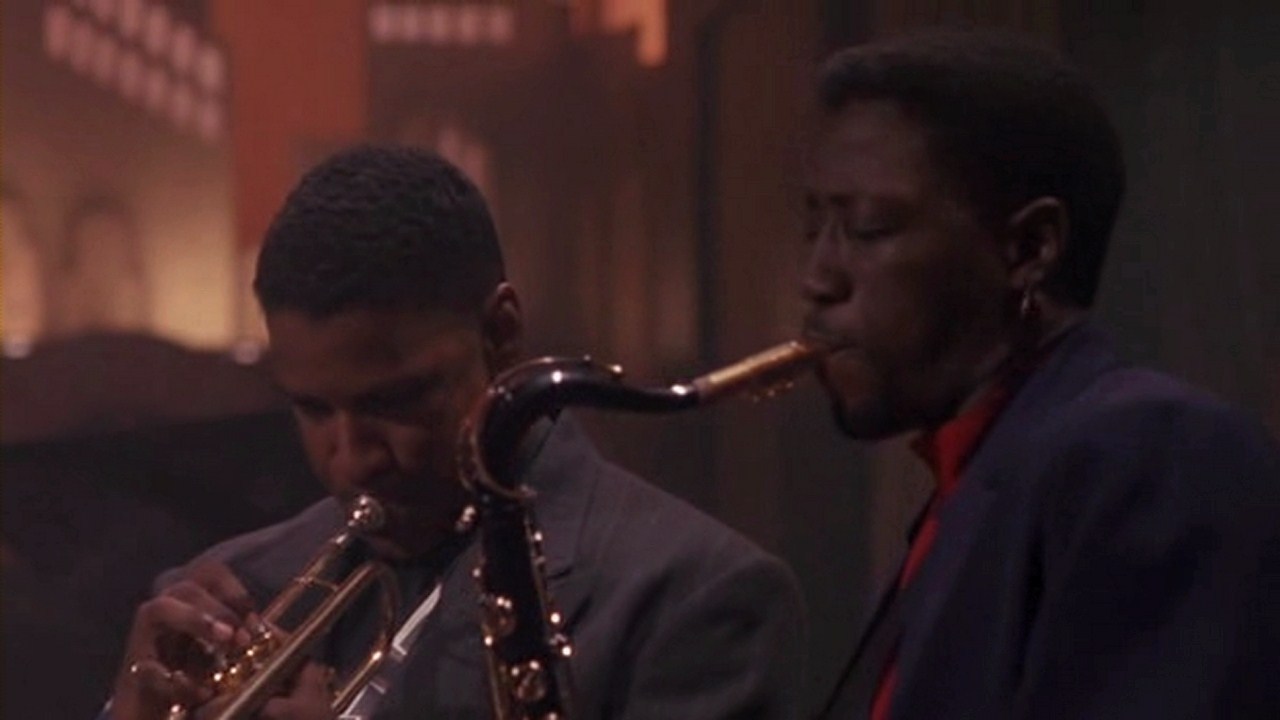 The next date in our ‘Music & Movies: The Connection’ festival, Enchanted Cinema in collaboration with repmusic presents the 1990 Spike Lee hit, Mo’ Better Blues, all with the beautiful backdrop of The Gonville Hotel.
Financially irresponsible Giant (Spike Lee) manages a jazz group, but his sax player, Shadow (Wesley Snipes), wants to replace him with a better businessman. Bleak (Denzel Washington), the band’s trumpeter, then tries to defend his close pal Giant, leading to a power struggle between the two musicians. Meanwhile, as Bleak tries to straighten things out with his bandmates and manager, he also must choose to be with either sweet teacher Indigo (Joie Lee) or sultry singer Clarke (Cynda Williams).
“It’s tight, suspenseful, funny and packed with great music.” – Empire Magazine
repmusic prides itself of providing the highest level of live music performance, in London and across East Anglia. Offering music from a number of genres, but specialising in jazz, swing, and pop, we’re delighted to have worked together to put together this exciting festival of Music & Movies, where repmusic has specifically chosen acts or performances that represent the music featured in our festival programme. At each event a repmusic ensemble will perform an extended programme to get our audiences in the perfect mood and mindset for the movie to follow.
Reflecting the band’s line-up from the film, this repmusic quintet features the front line of trumpet and tenor sax, painting the vibe of the bop scene of New York City depicted in the Mo’ Better Blues film.
In addition, Azahar will be serving you a taste of Spanish street food such as bocatas, chorizo burgers and authentic paella. We also have our brand new bar where BrewBoard will be serving their stunning craft beer, so keep your picnics at home.

These guys are all about creating an original and vibrant cinema scene that offers an exciting way to watch a great film. Expect to be wowed by a short film before each screening, magical light installations and live music from local artists. These events are set to be the most magical of the summer.
Team EC has brought together some of the best street food vendors in Cambridge who will be serving up delicious food for Enchanted Cinema ticket holders and there will be an out-door bar and popcorn kiosk along with live music from local musicians until the screening which will begin at sunset for each film.
Seating is not allocated so be sure to arrive in advance to choose your deckchair. We are a rain or shine event so if the Great British weather surprises us and the skies open, we will have waterproof ponchos available and the show will go on!
Sit back in a deckchair, fresh popcorn and a drink in hand, and experience cinema as you never have before this summer…