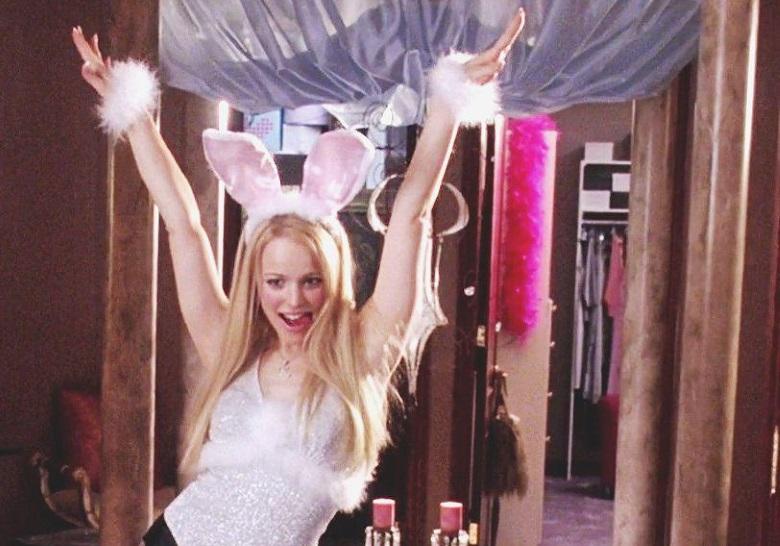 This fetch film (stop trying to make fetch happen), is not one to be missed this summer!

This 2004 cult classic Mean Girls, is a 2004 comedy written by Tina Fey, where Cady is initially a hit at her new school with the plastics until she makes the mistake of falling in love with the ex-boyfriend of alpha Plastic, Regina George.

Teenager Cady Heron (Lindsay Lohan) was educated in Africa by her scientist parents. When her family moves to the suburbs of Illinois, Cady finally gets to experience public school and gets a quick primer on the cruel, tacit laws of popularity that divide her fellow students into tightly knit cliques. She unwittingly finds herself in the good graces of an elite group of cool students dubbed “the Plastics,” but Cady soon realizes how her shallow group of new friends earned this nickname.

“Mean Girls has the same fancifully dead-on tone as the 1995 high-school comedy “Clueless” without the sweetness because, hey, these snits are mean.” – USA Today

We will be joined by the incredible Arepa’s Station, sharing the Latin flavours of Venezuela street food with delicious gluten-free Arepas.