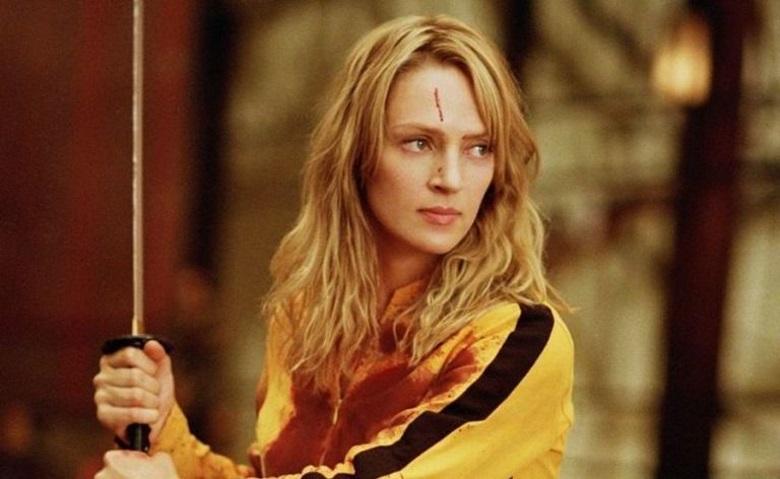 The legendary Quentin Tarantino directs this martial arts epic with Uma Thurman and Lucy Liu, in which after awakening from a four-year coma, a former assassin wreaks vengeance on the team of assassins who betrayed her.

A former assassin, known simply as The Bride (Uma Thurman), wakes from a coma four years after her jealous ex-lover Bill (David Carradine) attempts to murder her on her wedding day. Fueled by an insatiable desire for revenge, she vows to get even with every person who contributed to the loss of her unborn child, her entire wedding party, and four years of her life. After devising a hit list, The Bride sets off on her quest, enduring unspeakable injury and unscrupulous enemies.

“With its eclectic use of music and inventive mix of genres, Kill Bill is a striking and enigmatic revenge film visually and culturally rich and relentless in its action.” – Urban Cinefile.

We will be joined by the incredible Pull Me Cheri who will be serving up a delicious selection of pulled meats with a French twist in his stunning Renault Estafette. We also have our brand new bar where BrewBoard will be serving their stunning craft beer, so keep your picnics at home.